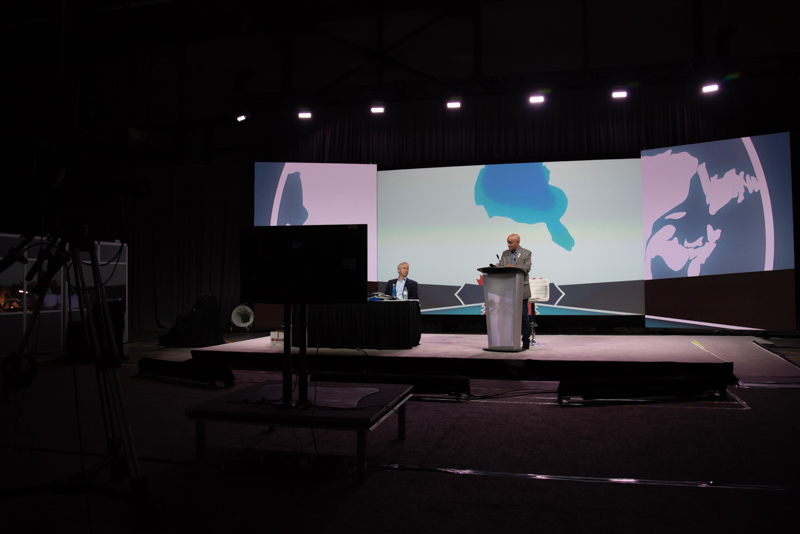 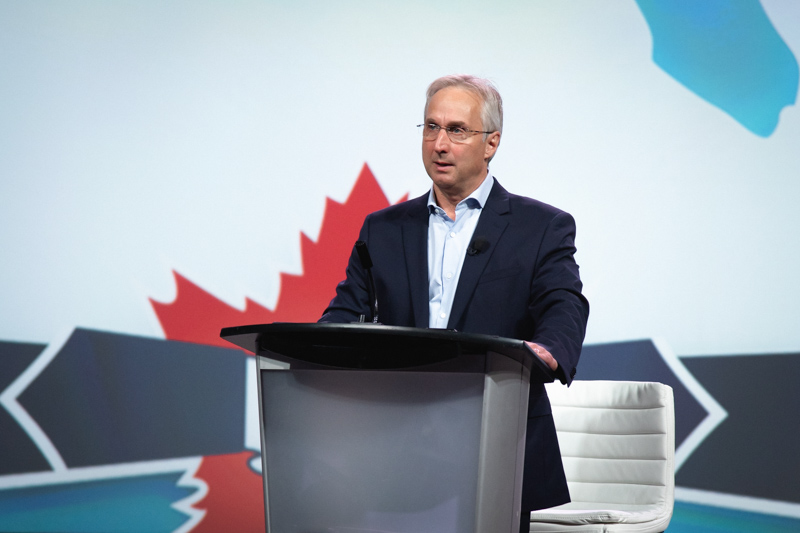 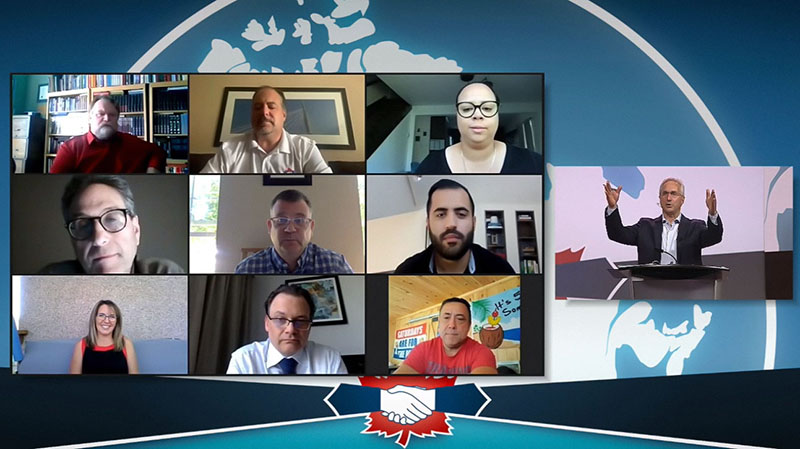 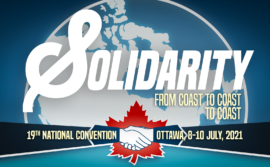 The second day of the 19th National Convention was busy as always. In particular, delegates voted to adopt the budget for the next two years (the pandemic having had an impact on the duration of the next mandate). Nominations & Elections Chair (and CLC Executive Vice-President) Larry Rousseau — pictured below — also briefed Convention delegates on the […]