After two weeks of discussions at the bargaining table, significant progress was made on contract negotiations for common issues,  PA group – PSAC’s largest bargaining unit – and Phoenix damages. Negotiations are still ongoing, and both the employer and the union team have decided to extend negotiations this week in order to reach a deal.

PSAC will provide an update to members shortly thereafter. 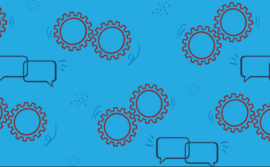